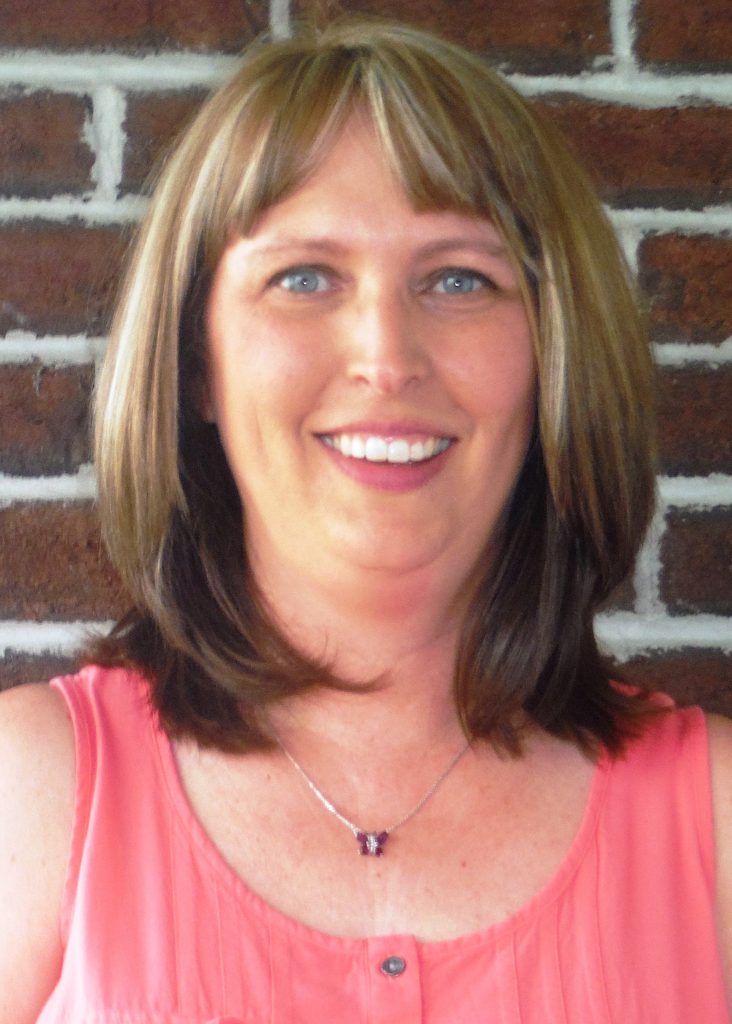 When my husband, Pat, had his first kidney stone, his doctor advised him to “take the salt shaker off of the table.”  He thought that would be easy.  He didn’t consider that every-day foods are packed with sodium.

Sticking to a low-sodium diet isn’t easy.  It takes planning. With so many convenience foods available, I feel like a pioneer woman making chicken stock from bones and canning tomatoes to avoid high sodium canned versions. It’s worth it, though. Pat has now attained sodium consumption below the typical non-stone forming American. We’re all hoping this helps him avoid future issues.

“Convenience food” has to be homemade when you are on a low sodium diet. This eliminates frozen meals, canned soup, Velveeta,  frozen pizza, boxed potatoes and processed macaroni side dishes from your shopping list.  Simply skip those aisles in the grocery store.

I do make soup broth from the leftover chicken and turkey when I have the opportunity, but more often, I use Herbox Sodium Free chicken bouillon by Hormel Foods.  It is a good substitute for high sodium bouillon in soup and in recipes.  (They also have low sodium beef bouillon.  I use it for home made  salisbury steak) You can use the low sodium version to make soups, sauces, gravy and more.  When a recipe calls for chicken bouillon, I just use the no sodium version. (Cream of Mushroom soup.) If you look online, you can find low sodium soup recipes. (Cream of Anything.)

Frozen pizza is full of sodium. We make our own pizza with frozen dough, low sodium pizza sauce and cheese.  Stick with veggies on your pizza—sausage and pepperoni are high in sodium. Homemade pizza may not be the lowest sodium meal, but it’s lower than take-out or frozen versions.

For tacos, I make my own taco seasoning. I make it in batches so it’s convenient. Recipes can be found on Pinterest and online. (Here is one recipe for taco seasoning.)  Some salsas are low in sodium. You can use salsa instead of packaged taco seasoning when making Mexican meals. Speaking of Mexican meals, watch the sodium in taco shells. One soft flour shell can have 22% of your daily recommended sodium allowance.  Corned shells seem to have less sodium. Some brands are lower than others. (Try this low sodium fajita recipe—just watch the sodium in the flour shells.)

I buy fresh or frozen vegetables instead of canned.  You can sometimes find “no salt” canned beans and vegetables, but you really have to look for them.

My husband is a junk food junkie.  Packaged snacks are full of sodium.  Bake your own cookies, cupcakes and brownies.  He has moved from no salt chips to low salt. He likes Lays low salt chips, but there are store brand versions that are good too.  Snyder sells a “no salt” pretzel. If you look hard, you can find low salt Fritos.  Ritz has a low salt cracker. You can buy low salt saltines, too.

Watch the sodium on prepared spaghetti sauces.  I preserve enough tomato sauce in the fall to last until the next summer.  (Some brands of crushed tomatoes are very low sodium.  You can also find diced tomatoes without salt.)

I buy “fresh” boneless skinless chicken breasts instead of the kind in the freezer section. The frozen chicken found in bags is packed with sodium. I make chicken strips with Panko bread crumbs.  I buy low sodium bacon; it’s not terribly low in sodium, but lower than the full salt version. We avoid corned beef, sausage, hot dogs, pepperoni, brats and other high sodium meats. I make my own meatballs and hamburger patties. I buy family size packages of ground beef, make meatballs and  burgers and freeze them. It takes a little time, but you know exactly what you are eating.  Most prepared versions are high in sodium. (Make your own sloppy Joe’s.)

I cook and bake with no salt butter.  My kids complain that it isn’t as good as salted butter, but they can add salt to their food.

Restaurant Chinese food is off limits.  When I make Chinese food at home, I use low sodium teriyaki sauce. We completely avoid soy sauce—even the low sodium versions—because it’s still so high in sodium.  I make my own egg rolls (without the soy sauce.)  Prepared versions are loaded with sodium.

Lunch may be the highest sodium intake meal for Pat.  He packs his lunch every day.  Healthy Ones offers the lowest sodium lunch meat that we’ve found.  It has 14-16% of the daily recommended sodium compared to 26% of the other brands. Egg salad and chicken salad are good options if you don’t add salt.  We also buy the lowest sodium sliced bread we can find—usually 5% of the daily allowance percent per slice.

Check the labels on your salad dressing.  One teaspoon can be packed with sodium. Suddenly, your low sodium salad isn’t so healthy.  (Pat  likes French dressing. The version I buy has 9% of the daily allowance vs. 26% of the average brand on the store shelf.)

Don’t think that Pat never cheats—he does! We know that when we eat out, he’s probably eating his entire allotment of sodium for the day in one meal. That’s OK, though, because he sticks to the low-sodium plan the rest of the time.  When we do go out, he orders “no salt” on his fries—and hamburger. (I never realized how many restaurants salt their hamburgers!)  Every little bit helps.

Pat is extremely disciplined and drinks at least three liters of water a day.  (His physician says he’ll need even more water in the summer because Pat works outside in the heat.) We installed a water-filtration system to take the salt out of our water that goes through the water softener.

Be careful when buying  items that says “low sodium.” For a stone patient or someone watching their sodium intake, “low sodium” isn’t always as low as you would think.  “No salt” is better.

Hopefully, these tips help you reduce the sodium in your diet. You can take nearly any recipe and substitute the salted butter with no salt butter, the chicken broth with a sodium-free version…and don’t add salt if the recipe calls for it.  There are many recipes online and on sites like Pinterest that make a low sodium diet easier to manage.